With the quaint Grand Canal and the expanses of the Georgian squares on its doorstep, Camden Court Hotel is perfectly located for runners.

Whether you’re a fitness fanatic or just want work off your breakfast from the Iveagh Restaurant, the green areas and waterways around the hotel have you covered.

We've chosen four of our favourite local routes for running in Dublin, from routes starting at the hotel to guided running tours. The Best Festivals This Summer in Dublin Camden Court Hotel: A Great Choice for a Family Break in Dublin this Spring 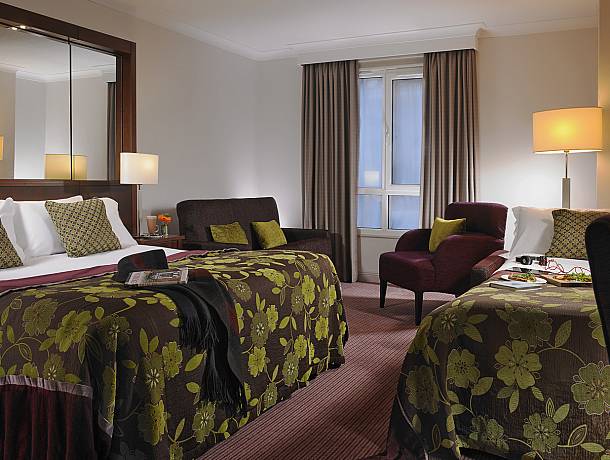 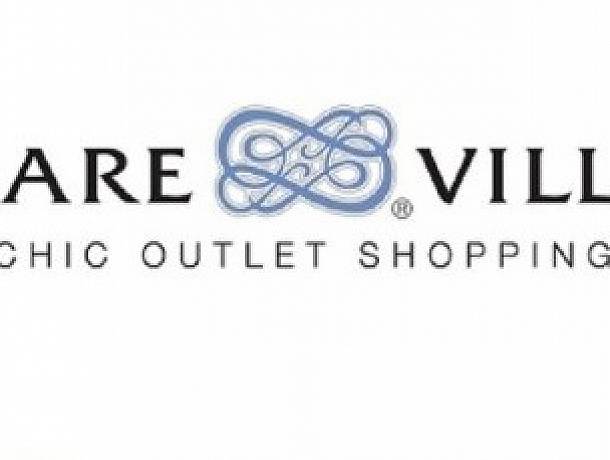 Bloomsday is a widely celebrated event in Ireland that is based on the life of Irish writer James Joyce and the events of his famous novel Ulysses. The first Bloomsday was celebrated in 1954 by Irish authors Patrick Kavanagh and Flann O’Brien. The Ulysses was set on the 16th June 1904 and it is observed and relived on this date in Dublin and elsewhere each year. This year the Bloomsday Festival takes place from Saturday the 11th of June until Thursday the 16th of June.

The festival includes common celebrations such as re-enacting scenes from the Ulysses, dressing up in Edwardian garb and eating the same meals as characters from the book. Events include talks, walking tours, on-street parties and bus tours. A more detailed description of events taking place around the city, can be viewed below.

At Camden Court Hotel, we believe that one of the best ways to get around Dublin’s fair city is by foot or bike. Especially on a mild day (when it’s not raining). Not only is a bike ride in Dublin city reasonably cheap and convenient, it’s great for sightseeing and exploring.

This summer has gone by incredibly quickly! We are but a few days away from August, so only one more month of entertaining the kids before they head back to school!

Here at the Camden Court Hotel, we have really been enjoying the fantastic weather that’s been had over the last few weeks. We have our fingers crossed for it to continue into August to keep the good times coming whether you’re looking for a romantic weekend break or something fun for the family.

Who's up for a belly full of laughs!?

Time to get giddy in the park this summer! The long awaited Vodafone Comedy festival gets underway at the Iveagh Gardens from the 24th – 27th of June.

Our guests attending this event are in for a treat. The Iveagh gardens is the perfect location to chill out, meet with friends, and laugh your head off until your heart’s content. We have to say, The Iveagh gardens is a totally underestimated unique venue. It’s large enough to get the buzz of atmosphere but intimate enough to really get in with all the action. This hidden sanctuary is just located just off Harcourt Street and just a few steps from The Camden Court Hotel, you are centrally located to keep the night going well after the performances finish.

With the recent annoucement of the cancellation of all Garth Brooks concerts over the 25th July weekend, we can understand some of our guests can be dissaspointed with the outcome.

Fear not!!! Dublin will be going country crazy with a  'Dublin Goes Country'event for Garth Brooks fans!!

Details of a series of events billed as the 'Dublin Goes Country' weekend are available here.

Bring a bit of ‘bloomin’ sunshine to your bank holiday weekend!

We love the “summer” month activity in Dublin City and with all these lovely bank holiday weekends one after the other, let’s face it the extra day off and a lie in is about the only thing we’re looking forward to with this miserable weather! Visions of toasty BBQ’s are well and truly out the window.

All’s not lost as 2014 activities have certainly amplified since last year and ‘Bloom 2014’ is no exception. The usual venue of choice is the Phoenix Park, Dublin in which case the festivities kick off over the June bank holiday weekend, from Thursday 29th May until Monday 2nd June 2014.

HOT IN THE CITY THIS JULY

What a summer it’s been so far with the likes of Rihanna, Rod Stewart, Robbies Williamsonly to name a few gracing our stages on the music scene. July is no exception, with the gorgeous ‘Justin Timberlake’, dreamy ‘Michael Bublé’and rock and roll kings ‘The Killers’ headlining at ‘Pheonix Park’ and the ‘02’. It’s certainly an attractive mix of entertainment to look forward to in the next weeks.

At C Central we are always looking for ways to reward our customers. We’ve pretty much had the last of our summer weather so we need a good ole cheering up! We are delighted to offer our customers a ‘sizzling’ summer deal that will make your mouth water. Any group that reserve a table of 8 or more on Friday night between from 5-9pm will receive free finger food (wedges, sausages & chicken wings)!

10% off on Taste of Dublin tickets for Camden Court Hotel Guests!

This summer get ready to welcome back the eagerly anticipated Taste of Dublin 2013. This fabulous summer food and drinks festival will take place just a few steps from the Camden Court Hotel at The Iveagh Gardensfrom Thursday 13th- Sunday 16th June. Top chefs, the hottest restaurants along with food and drink suppliers will grace the stands and deliver a feast for the senses that can’t be missed.

A Gourmet Summer in the City at Taste of Dublin

We are very excited to announce that the Camden Court Hotel are now the official hotel sponsors of Taste of Dublin 2012! Be sure to keep 14-17 June free when Taste of Dublin will be returning to the Iveagh Gardens. With world class restaurants, chefs and produce, Taste of Dublin is a sumptuous, indulgent foodie day out in the heart of the capital attracting up to 30,000 visitors and the 2012 event promises to be the best yet.

The Rugby World Cup has begun....

New Zealand and Tonga have  just started to playing and every one is still buzzing from the amazing opening ceremony that took place :)

New Zealand PM John Key made a speech welcoming the 20 teams and supporters. A whopping 100,000 people will come to New Zealand for the tournament in total.

Its that time of year again...

It has come around yet again!! The Dublin Horse Show is one of Ireland’s largest events and for many people it is the highlight of the summer, each year welcoming tens of thousands from all throughout Ireland.

Over the passed 138 years the Gaiety Theatre has been the provider to the people of Dublin with opera, comedy, musicals, concerts and the all famous Panto!

This spring the Gaiety boasts a terrific line up of shows definitely worth a look...