Dublin city will get gloriously gothic this Halloween. 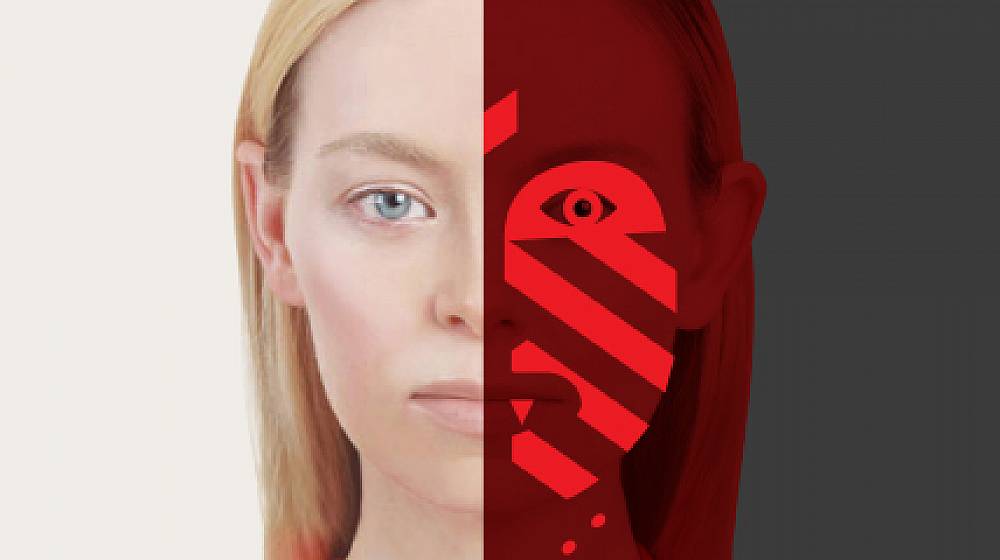 Dublin city will get gloriously gothic this Halloween.

Dublin's dark side will come alive during four days of living stories and four nights of undead adventures at Bram Stoker Festival October 28th - 31st 2016. The festival is inspired by the heritage of Dublin-born author Bram Stoker and his notorious novel Dracula. 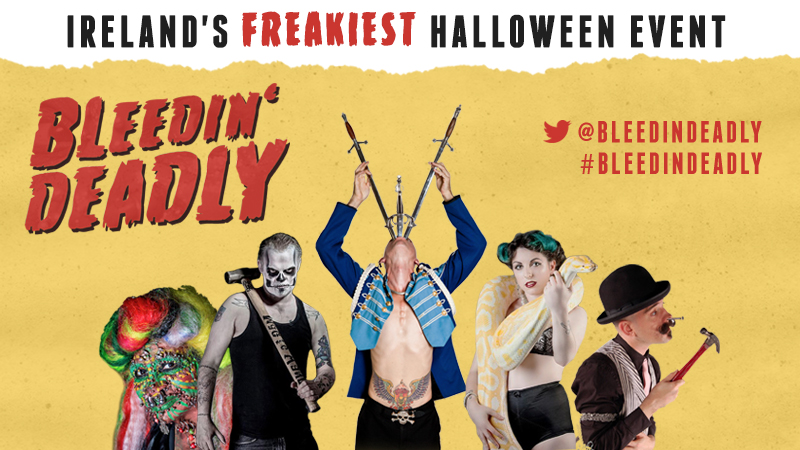 Bleedin' Deadly is a freaky Halloween event which is part of the 2016 Bram Stoker Festival. This event will run across four nights in the iconic Pillar Room at Rotunda Hospital: October 28th - October 31st 2016.

Audiences are invited to travel back in time to when gentlemen wore top hats, ladies wore corsets and mobile phones were steam powered! Bleedin' Deadly is hosted by The Space Cowboy, an extreme performance artist and 44 time world record holder.

Sounds like an interesting night to us - with guaranteed squirming in seats for sure. Strictly over 18's event. 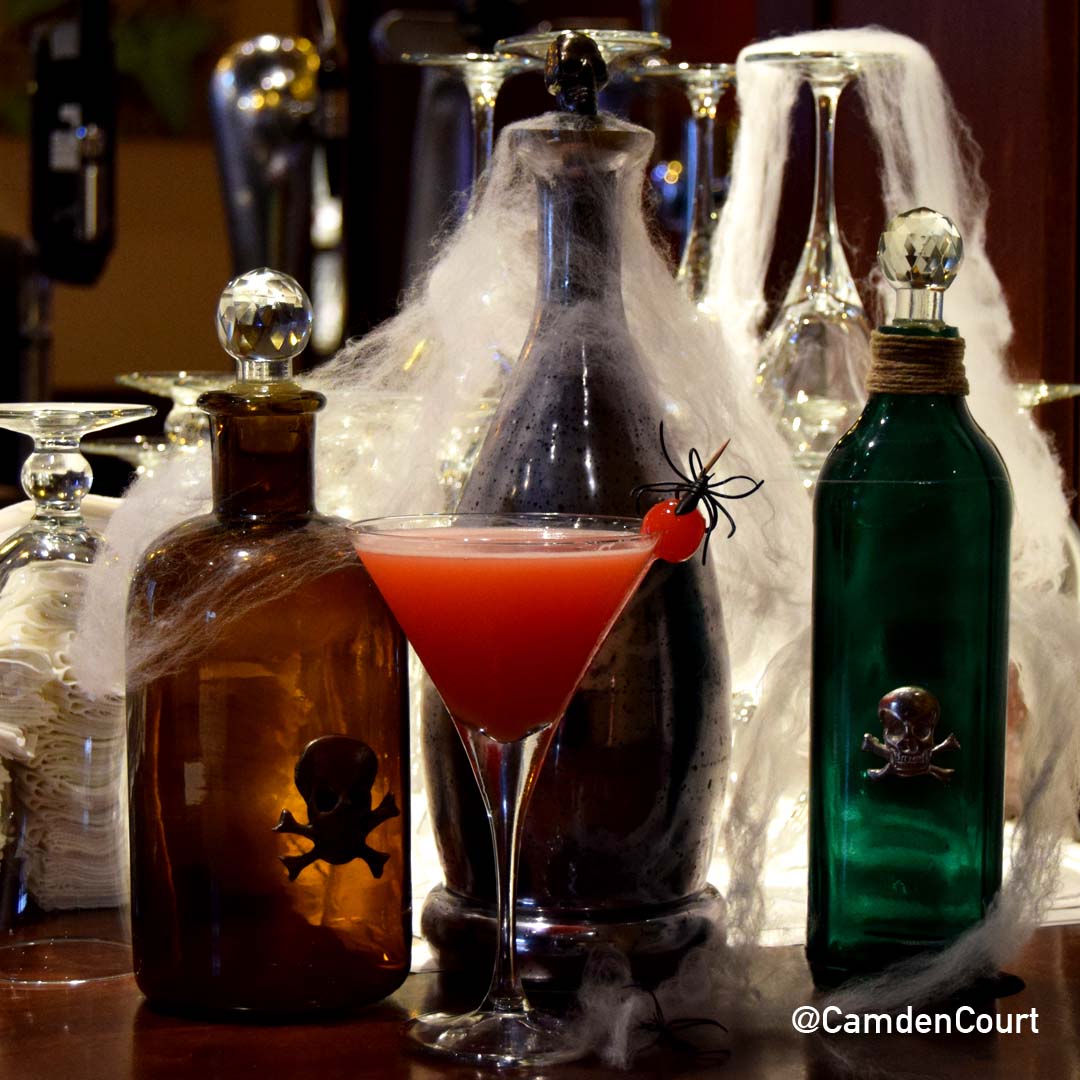 Why not delve into our Blood Orange cocktail during the October bank holiday weekend at our C Central Bar. This mix of campari, cointreau, vodka and fresh orange juice is pretty spooktacular for €10!